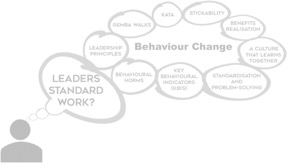 “Everything rises and falls on leadership”
‘The 360 Degree Leader’, Dr John Maxwell

As a Continuous Improvement Practitioner, I have spent a large number of years leading and working with operational processing teams in both the public and private sector. Over time I have discovered that the greatest opportunity for continuous improvement exists within leadership itself, specifically middle management – the frontline leaders and people leaders.
Whilst there has always been a need to upskill middle managers in Leadership, Continuous Improvement and Culture, it would seem that upskilling has largely focussed on the process of removing waste, reducing overproduction, better risk and quality management, increasing productivity, improving the culture and being more customer-centric…
Although these are all important, what I have found is that leaders struggle with making improvement ‘sticky’, i.e. sustaining the change and realising the benefits. Most of the time this comes down to behaviour change in people. Who has the biggest influence over this? Their line manager.
Organisations down through the years have recognised the importance of investing in middle management to lift skills and ability. However, this has usually centred around sending people on courses and training, which only makes up 10% of learning. Within weeks of returning to the job, good intentions quickly wither under the weight of being too busy and time poor. The training has had an initially small impact, but is mostly forgotten, disregarded and course notes are left on the bookshelf – the behaviour change of the middle manager has not been achieved.
There clearly must be a better way of achieving sustainable behaviour change.
What if we were to apply Scientific Thinking to develop and embed a Leaders Standard Work?
For the past 2 years I have worked alongside a large back office processing centre, using scientific thinking as an approach to improving the way they work. As part of this work, we wondered, why not apply this approach with the managers to lift their skills, develop Gemba walks and ensure that stickability of improvements is achieved and the benefits realised.
Seems logical, you say. Why would you not use a structured test and learn approach to develop and lift the skill of your middle leaders? To do this, we took the team through this approach.

Baselined Current State
Over the course of 3 months we worked with the people leaders to help them record how they spent their time each day, creating a basic time-capture sheet to allow each leader to track each activity they were spending time on. Analysis of this information indicated that over 60% of their week was spent in meetings or working on emails. This approach was a real eye-opener for the team and helped them understand at a detailed level where their time and energy were invested.

Developing Leadership Principles
Working with Senior Managers we developed a set of Leadership Principals based on Leading Up, Across and Down and associated behaviour norms, creating clear expectations and standards for managers. Behaviour norms clearly describe to leaders the behaviours we would expect to see when principles are applied in their day to day roles.
The foundation of the leadership principles was based on Dr John Maxwell’s, ‘The 360 Degree Leader’.

Development of KBIs
In conjunction with developing Leadership Principals, the team also set 3 initial Key Behavioural Indicators (KBIs), which focus on key areas for leaders to work on and provided the measure to track success.
The book ‘Essence of Excellence: Creating a Culture of Continuous Improvement’ by Peter Hines and Chris Butterworth, as well as associated courses are good resources for exploring leaders’ standard work & behavioural thinking in continuous improvement.

Implementing Leaders Standard Work
Using Scientific Thinking, the team are now using the Test & Learn approach to embed their Leaders Standard Work by turning KBIs into goals and then applying the Kata approach of
1. What’s our Target Condition?
2. What’s the Actual Condition now?
3. What Obstacles are stopping us from reaching our Target Condition and which one will we work on?
4. What’s our next experiment?
5. How quickly can we see what we’ve learned from that?

It’s still early days with the leadership team working this way, but they are making good progress and after 3 months have lifted their results from a baseline of 37% to over 60% of their time being focused on Culture, Behaviours and Improvement Activities. What we have learned from taking this approach is that when we provide clarity to leaders and they focus on behaviour change, they can realise benefits and achieve stickability of other improvement work being completed in the unit. It also changing the focus of the way leaders work with their team, which in turn is lifting their people and team culture, with the benefit of improving a wider area of their team’s day to day work, rather than just a narrow focus on process. By leaders also applying Scientific Thinking in this way, it is naturally becoming ‘what we do around here’ – behaviour change in itself.

Oscar Roche, Director of the TWI Institute Australia and New Zealand and an Institute Toyota Kata Master Trainer, quotes Mike Rother as saying “Unfortunately, hoping to create new behaviours by explaining or trying to convince people doesn’t really work. The explanation may be correct, but it doesn’t change our habitual ways of thinking that have built up over the years.” We have demonstrated that working alongside middle managers using Scientific Thinking is helping them to develop ways of achieving sustainable behaviour change which supports and lifts people, while promoting a culture that learns together.

I would like to thank Raych and the team, who enabled the testing of this approach, my colleagues in the Business Improvement Team, Frans Plugge and Oscar Roche for their support. 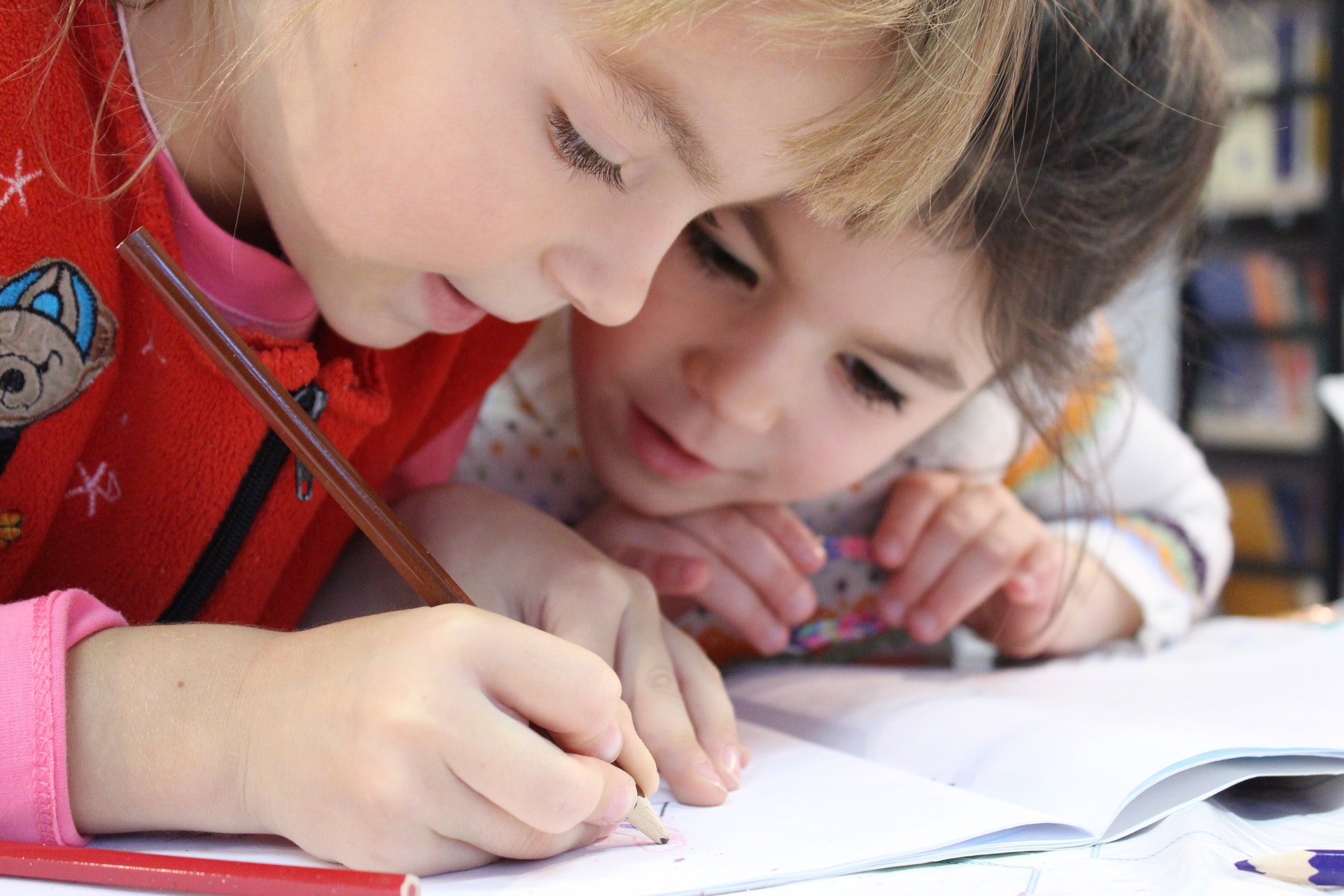 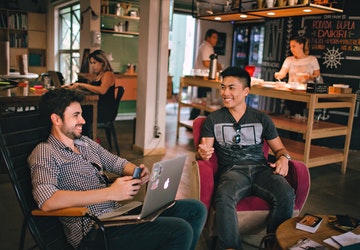 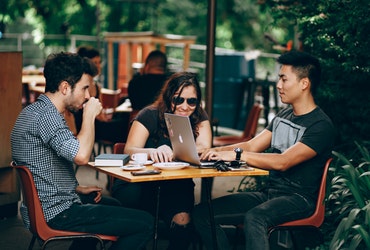 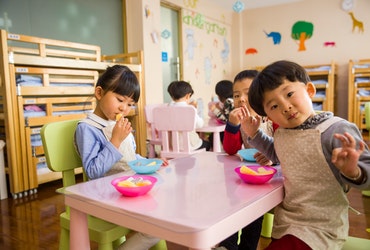 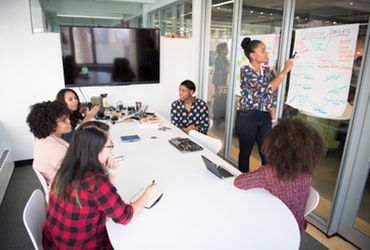